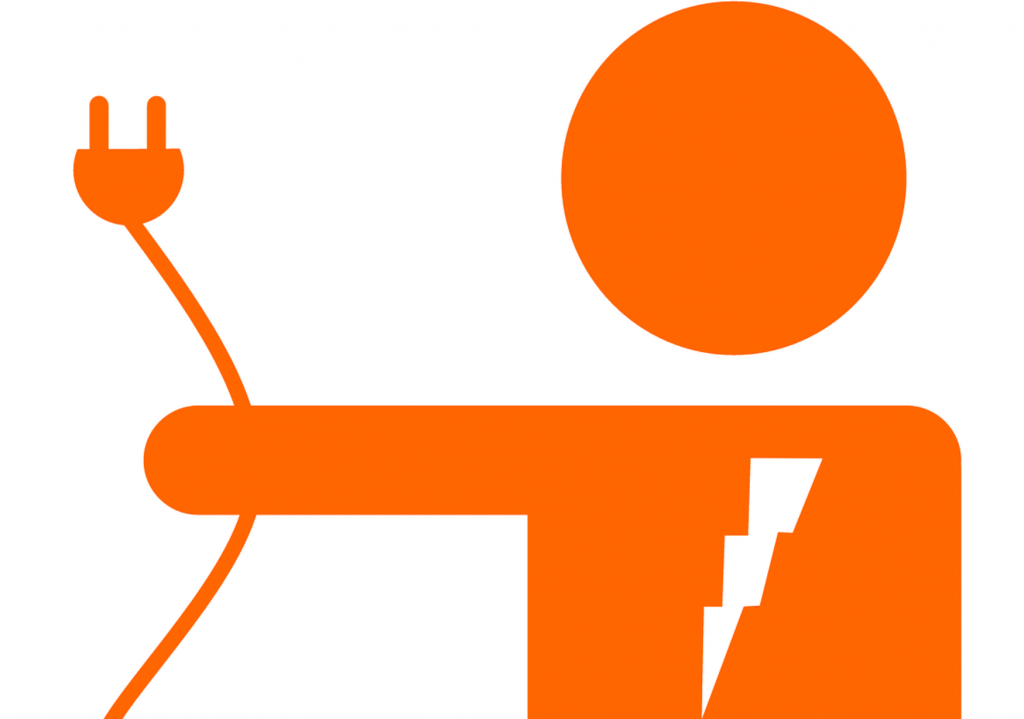 Getting rid of vampire energy is one of the best ways to save money and help the environment.

You might think you are doing everything you can to be eco-friendly.

However, excess energy waste can hide in plain sight and cost you money from higher monthly utility bills. Additionally, it puts strain on the power grid and increases pollution.

Luckily, there are easy steps that anyone can take today to help the problem!

Learn all about vampire energy and how to get rid of it in 3 simple steps. Plus, take advantage of the special discount below to save money!

Do you want to save money on eco-friendly products? Take advantage of these special sales going on now!

All of these products are certified "Climate Pledge Friendly" and on sale now on Amazon. Limited time offer!

What is Vampire Energy?

Vampire energy is electricity used by electronic devices and appliances, even when they are turned off.

Essentially, it is energy that devices pull from the grid when they are plugged in but aren't in use.

For example, your television might be plugged in all day when you are at work or school. Although the television isn't in use, it is still pulling power from the grid! Vampire energy increases your electricity bill and puts unnecessary stress on the environment.

How does Vampire Energy Work?

According to the Natural Resources Defense Council, the amount of energy wasted from vampire energy each year in the United States (“U.S.”) is equivalent to that of 50 large power plants. 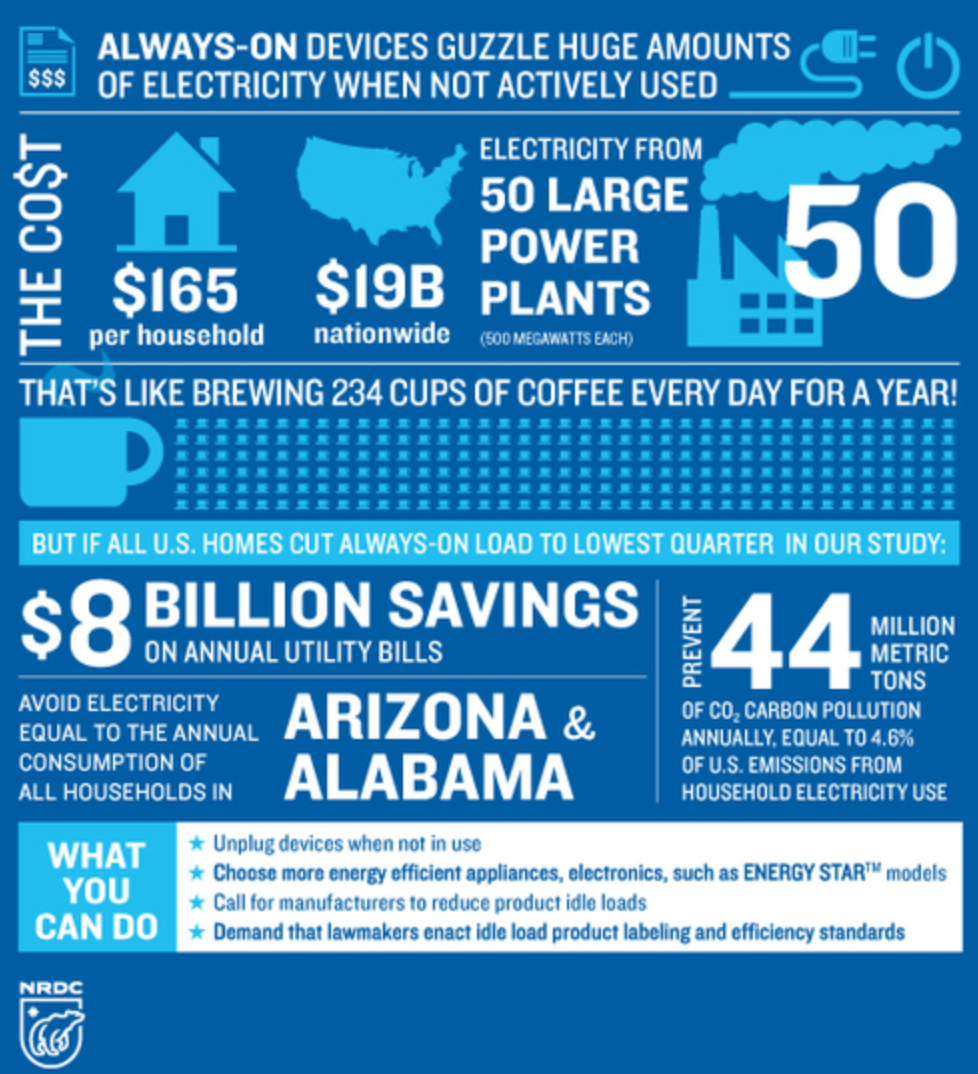 Households that leave devices plugged in unnecessarily are losing money and impacting the environment.

How to Stop Vampire Energy

Smart plugs can save energy automatically by turning off devices such as lights, fans, televisions, and appliances.

Most smart plugs allow you to set a timer or control your devices from anywhere using an app on your phone. 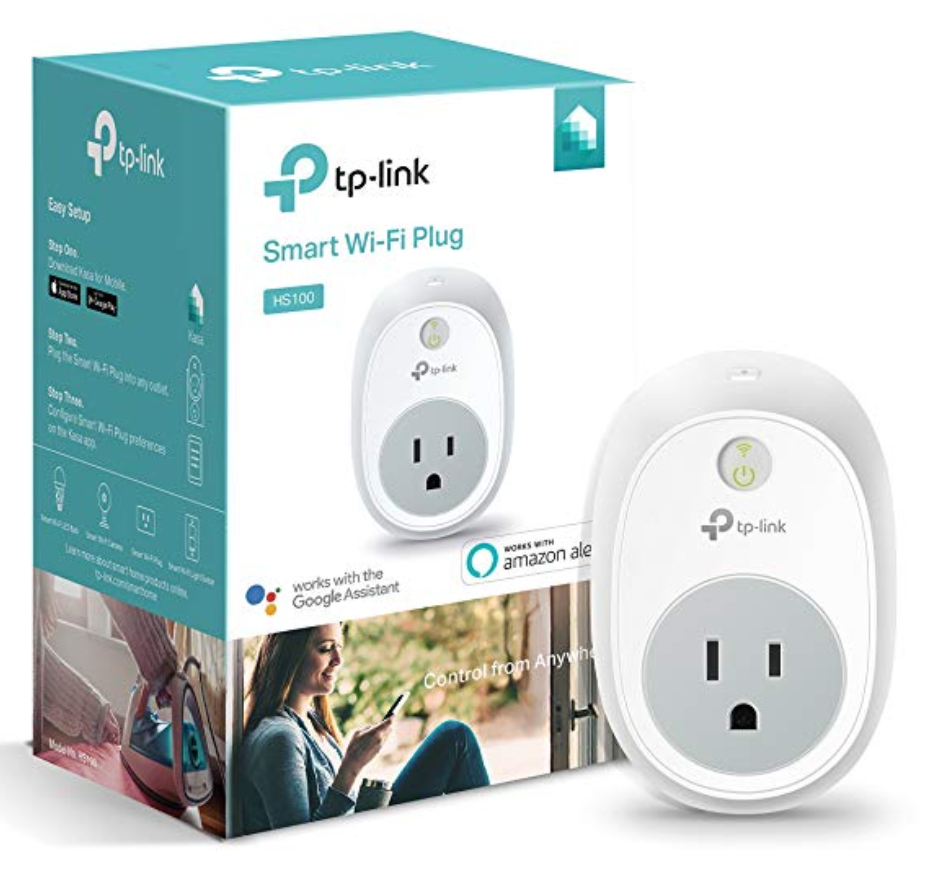 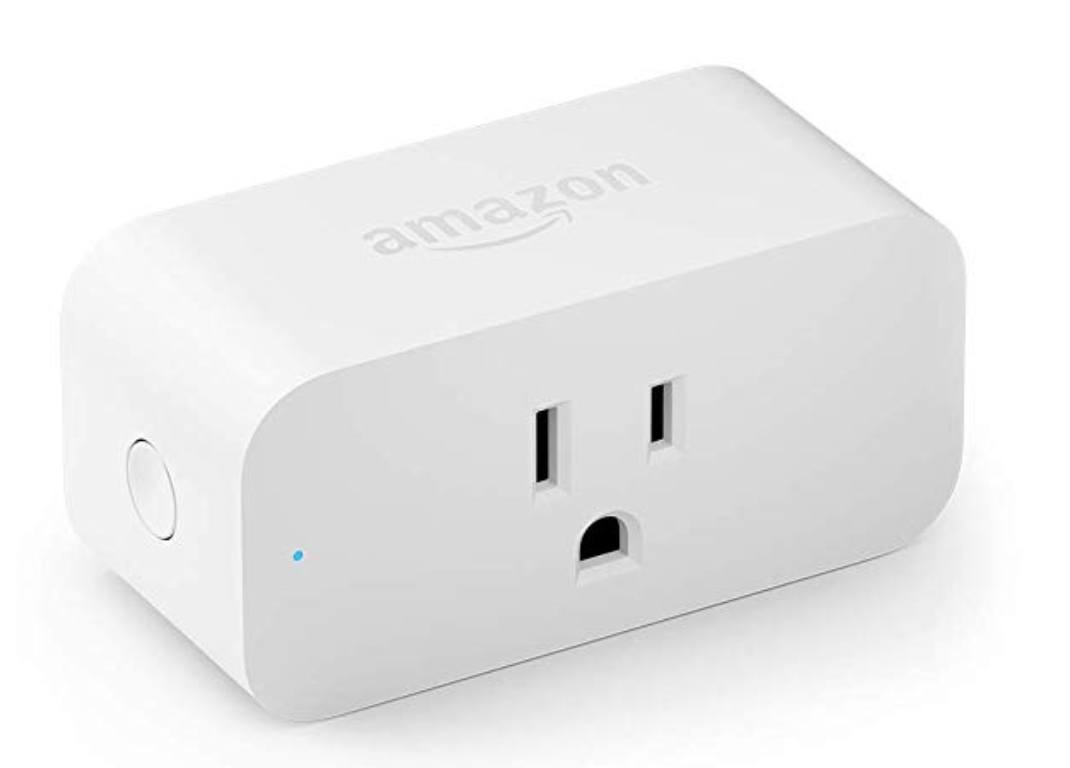 Energy efficient devices and appliances conserve energy all the time. Look for washers, dryers, dishwashers, refrigerators, and thermostats that are "Energy Star" certified.

For example, the Nest Thermostat is a great product that a lot of our readers use to save money! It can pay for itself by reducing your heating and cooling bills by up to 15%!

3. Unplug Devices That Aren't in Use

Finally, the most straightforward method to reduce vampire energy is to unplug your devices and turn off lights when they aren’t in use.

You can disconnect your cell phone, laptop, coffee machine, microwave, television, or printer. Additionally, you can turn off lights in rooms that aren't being used.

After a while, you will start seeing lower monthly electricity bills which will save you money!

1. What are examples of vampire energy?

Examples of vampire energy include items that are plugged in and aren't in use such as televisions, microwaves, phones, computer monitors, printers, scanners, cameras, gaming consoles, etc.

Vampire energy is caused by leaving items plugged in unnecessarily for too long.

3. How do you detect vampire energy?

Take a walk through your house or apartment and see which devices you can unplug that aren't being used. For instance, there is no reason your microwave needs to be plugged in all day. You can buy a smart plug that turns it off automatically during certain times to reduce your energy bill.

4. What are other names for vampire energy?

5. Why is vampire energy important?

Vampire energy is important because it costs Americans billions of dollars every year and harms the environment. We can all take simple steps to save money and help the planet!

sustainablebusinesstoolkit is literally the BEST blog anywhere. I read it every day.