Green eCommerce – 2 Simple Steps Entrepreneurs Can Take to Go Green
AWS Cloud: 6 Benefits For Small And Medium-Sized Businesses
Best Web Hosting For Small Business
Best Cloud Hosting: Our Picks For The Top Cloud Hosting Companies
HostGator Hosting Review: Can Their Price Be Matched? (Here’s Our Take)
iPage Hosting: Is It The Most Affordable Host Out There?(Review) This article will compare Linux and windows hosting.

When deciding on an operating system, it’s good to know as much about the two most popular options as possible.

We will begin defining Linux and Windows before talking about the 4 key differences between them.

Let’s get right to it. 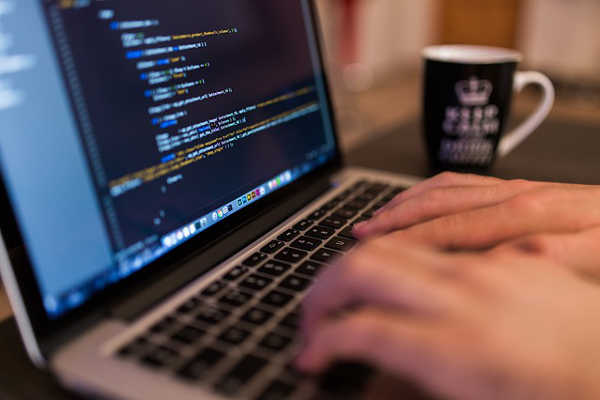 You may be asking yourself why is it important which operating system I use?

Well the answer to that is simple.

When you host a website, all information and data related to your website is stored on a server, this server operates in a certain way depending on the operating system installed. This is where Windows and Linux hosting comes in, are you with us?

The basic premise of an operating system determines several things in relation to your server, namely: stability (how often the system needs to be rebooted), security, ease of use and cost.

Before we compare these two systems, we’re sure you’re wondering which system suits you, so let’s talk about who needs which OS.

Which Operating System is best for you?

Deciding which OS is best for you can be daunting; we’d like to give a brief overview of who would need Linux and who would need Windows before getting into the nitty gritty differences between them.

As you’ve probably read, Linux is an open source OS, what you probably haven’t read is what this means.

Open source software means that the source code is open for anyone to inspect and enhance.

Because of this feature, programmers are able change how software works so that it is best suited for their specific needs.

Because Linux is open source it generally benefits those who have experience as a system administrator or as a developer.

This experience will allow you to manipulate the environment to best suit your hosting needs.

Those without any experience can also benefit from Linux, just keep in mind that there is a steep learning curve before enjoying the full benefits Linux has to offer.

Next let’s take a look at Windows.

Windows is the most popular OS when it comes to personal computers, and has also gained traction as a server OS in recent years and here’s why.

Windows has taken their easy to use, straight out the box approach and released Windows server moniker.

This OS is best suited to those who don’t require lots of customization and, ease of use is their focus.

Windows also favours those who opt to develop their web applications in the .NET framework as this simple environment makes it a lot more user friendly.

Now that we’ve touched on who could benefit from using each OS, let’s discuss the 4 key differences between Linux and Windows. 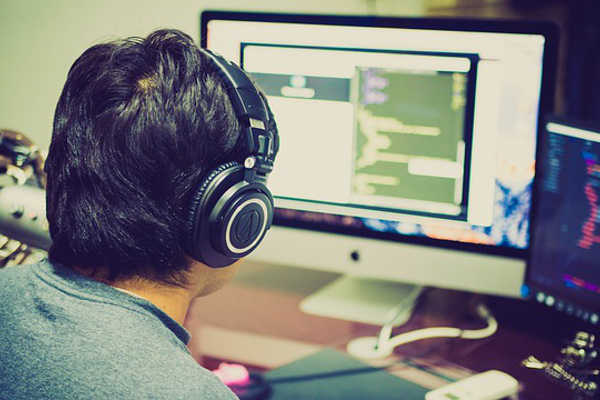 When comparing offerings, we like to get cost out the way first, so let’s start there.

From a cost perspective Linux will always be cheaper than Windows as it is free. From an operating point of view Linux remains cheaper over time as a Linux configuration can last up to 10 years on the same hardware.

With cost out the way, let’s zone in on the differences in the actual operating systems.

We have identified three main differences in the operating system that is of importance to users namely: interface, stability and compatibility.

When looking at the interface of Linux vs Windows, the first thing a user will notice, is that the command line of Linux is far more complex than scrolling through menus in Windows. Configuring software is complex and a firm command of Linux is required to do so.

The second main difference is stability. Linux offers stability that is truly superior to windows. Many changes to the environment in Linux can be applied without needing to reboot the system, as needed in Windows; this results in better uptime capabilities and therefore better overall stability.

The third difference is compatibility. In complex IT environments, Windows may offer more compatibility when many legacy applications are already being used. This compatibility also leads to better technical support and less training as opposed to Linux OS.

Linux uses a simple user interfaced tool called cPanel. This tool allows you to install many types of software from Applications such as WordPress to MySQL to setting up email accounts and adjusting mailbox limits.

Windows uses Plesk, though Plesk is also on offer to Linux users. Plesk allows for very similar functions found in cPanel where applications are set up easily and quickly.

From a security perspective, Linux is more secure than Windows. This security comes mainly from the fact that cPanel will update Software and web applications automatically. The less human interaction the better when it comes to security, as this is usually the easiest point of attacks.

As previously mentioned, Linux very seldom has to be rebooted and when we say seldom, some servers haven’t had to be rebooted in years. This means more uptime and more stability.

Here’s our final take away. If you’re looking for security, stability and have a good understanding of developing and web administration skills, then Linux is the best option for you.

Linux will increase your uptime at a low cost.

To learn how to operate Linux comfortably from scratch is a great and timeous task. If this is the case then it may be in your best interest to consider Windows.

Windows will provide an easy to use environment with many of the same features offered by its Linux competitor. This ease of use comes at a price which can be categorised as lower stability and security and more updates.

The physical cost is also higher, however if used in a complex IT environment where many other legacy products are used, it can be an advantage.

About the Author Devon Ramages

Devon is our resident online business and social media guru. With a background in digital marketing, Devon has worked in a consulting capacity helping small business scale their reach and engagement online. When not consulting or writing about online business, Devon can be found surfing in his hometown, Cape Town, South Africa.