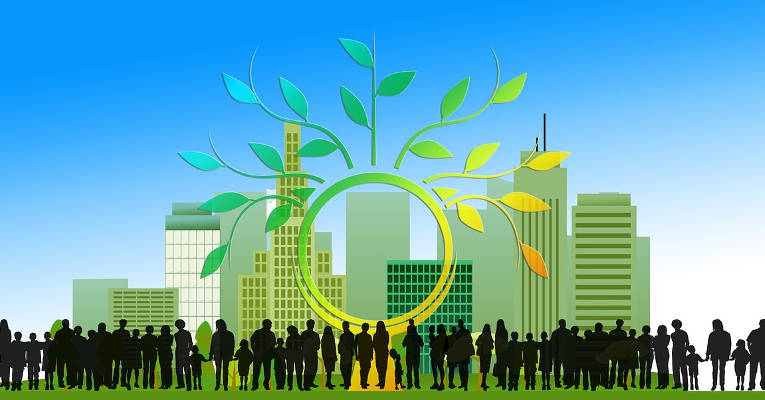 Local governments’ climate activities follow this African proverb by default – we need to go far to decarbonisation, and we have to get there as soon as possible. Instead of jumping on the “high speed mitigation train” mentioned by former IPCC chair Pachauri in 2014, the effort to move our societies to transformational change resembles a slowly, but steadily progressing steam engine, which requires hard work at its start and to get everyone on board. Once it started, it’s unstoppable. “There is no reverse gear to the energy transition”, Climate KIC’s host Jon Bloomfield quoted Mr. Juncker, the President of the European Commission, in his concluding remarks of the transition cities day.

What have cities that are committed to transition to a low carbon economy across Europe in common? What obstacles do they face?

Climate KIC’s transition cities shared the lessons learnt over the past 3 years during an innovative transition cities project on 7th June 2017 in Brussels, and showed that comprehensive approaches including all levels of governance, all sectors and all citizens, are the only viable alternative to devastating climate change. The Climate KIC transition cities project has brought new insights into the challenges that cities are facing and has shown how approaches to move from simple project management to complex system transitions cannot only be developed, but are essential for the low carbon transition we desperately need, as Jon Bloomfield explained.

Cities are the major players for targeted climate action.

Trump’s latest and so far worst faux pas, his decision to withdraw from the Paris agreement, only strengthened the alliance of the committed, among them more than 200 American mayors. Professor Fred Steward from Westminster University’s Policy Studies Institute explained that since the IPCC 5th assessment report on mitigation included a chapter on human settlements for the first time in 2014, the role of cities for climate change has been recognized in all major fora: We have entered a poly-centric era, with local governments and non-state actors as important stakeholders at international climate negotiations such as the breakthrough COP 21 in Paris, and placed at the heart of the decarbonisation in the International Energy Agency’s Energy Technology Perspectives 2016 that hitherto focused on national governments. 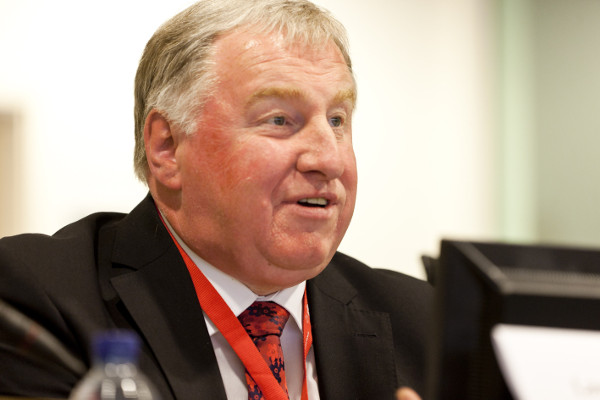 Image: By courtesy of the European Committee of the Regions: Karl Heinz Lambertz, First Vice President

Karl Heinz Lambertz, First Vice President of the European Committee of the Regions demands more support for cities and regions to build networks and enabling them to contribute the 70% share of global climate reduction efforts that are required at local level. Cities are nearest to the citizens, involved in direct action and “act while countries talk”, according to Jordi Peris from the Valencia Cabinet, who sees Valencia as a city lab to tackle climate change, by involving citizens and exploring the social dimension of climate innovation.

How does this ambitious climate action at city level look like?

Lisa Trickett, Carbinet Member from the Birmingham City Council clearly states that cities need to go beyond scattered low carbon measures in isolated projects, that we need a fundamental shift away from the old systems, away from our fossil fuel dependence, in order to collectively tackle climate change. Peter Berkowitz, Head of Unit in DG Regional Policy sees the urgent need to increase Europe’s capacity to find innovative solutions at all levels to the challenges we face. Considering the 40% emission reduction goal by 2030 for cities that joined the Global Covenant of Mayors, we need to fundamentally change the current systems right now and do all we can to avoid potential lock ins towards 2050, states Tine Heyse, Vice Mayor of Ghent and President of the Climate Alliance. According to Jaqueline Homan, Sustainability Head of Birmingham City Council, the most challenging obstacles are ineffectual, pseudo low carbon activities that appear to be sufficient on first sight, although not being radical enough to really decarbonize our societies to the degree needed to avoid temperature increase above more than 2 degrees Celsius. 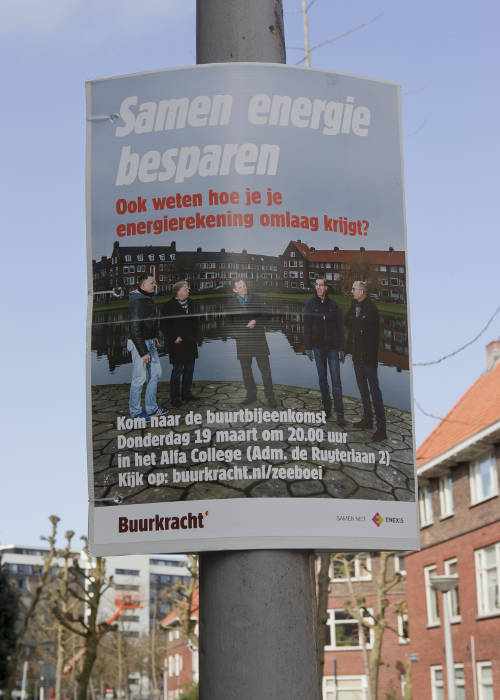 The inspiring range of diverse approaches that the cities developed jointly with their citizens include:

Share’ n’ go electric mini car sharing systems in Modena, business pitch competitions for low carbon business models and a behaviour science based reward system for cyclists in Birmingham, participatory energy planning in neighbourhoods across Europe, providing social and economic co-benefits according to Pieter Faber, who represents four Northern Dutch cities and ERRIN, and the ambitious development of a municipality owned energy company in Birmingham with the potential to turn consumers to prosumers. These changes all require both innovative technology and behaviour change. Climate KIC provides the tool that integrates all these components: a participatory socio-technical mapping approach that results in system innovation. Christian Matti from Climate KIC’s Transition Hub leads cities and their stakeholders through the comprehensive process that starts with a stakeholder mapping. Meanwhile, Energy Cities supports local governments in identifying their historically grown structures and developing energy visions like e.g. a “sun city”, and pathways to get there, says Claire Roumet. 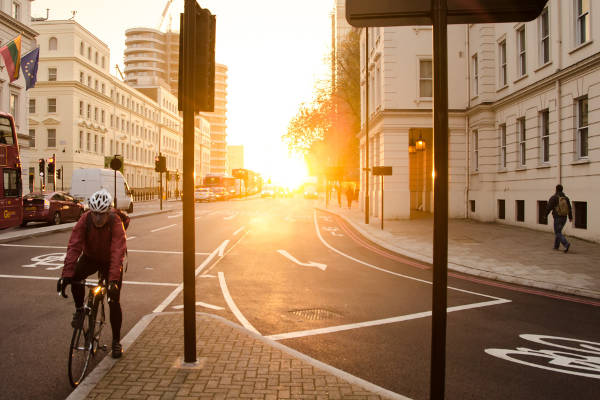 Finally, one major shared concern remains to be solved:

Prevailing power constellations prevent an upscaling of successful pilot approaches, said Jordi Peris. Cities have to be seen in the larger policy context that surrounds them according to Jon Bloomfield, and vested interests and powerful stakeholders still try to block the way. One key for success is effective citizen engagement, complemented by the right framework conditions. Until financial structures and tax incentives are not changed accordingly, barriers will remain, says Lisa Trickett. We still have a long way to go to move the steam engine faster and to reach decarbonisation by removing the barriers jointly!