Could oil boom towns be worse off, economically, in the long run? 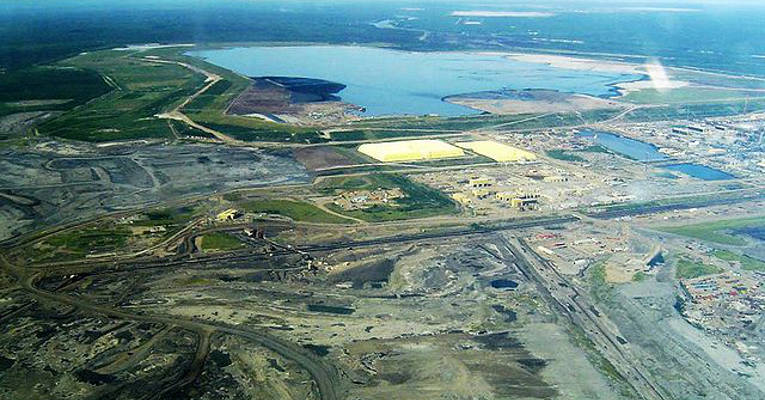 Petroleum geologist, James K. Munn, who is in his 80s, has long believed that Escalante in southern Utah could become an oil boom town. He’s now seeking permission from landowners to perform seismic testing in an 18-square-mile area of the Escalante Valley.

Escalante once revolved around livestock economically, but increasingly depends upon outdoor tourism attracted by the plateaus and canyons found in the vicinity. This is heavily-seasonal and generally yields low wages, and came to a shuddering halt when parks were closed as a result of the recent US government shutdown. Local people are now wondering whether they’d like to have an oil boom, instead.

What’s in store for oil boom towns in the long term?

Highly-paid jobs will be created, which if not carried out by locals will be performed by contractors who will patronise hotel rooms and restaurants. Moreover, knock-on effects for support industries like construction and engineering will see a dramatic increase. For example, in Alberta companies supplying Edmonton scaffolding services saw a huge increase in work when the oil sands started to get exploited.

There would be a tax windfall, which would hopefully make its way back to the community, but doesn’t always: localities receive a 63 percent share of tax revenue from oil and gas in Colorado, but only 11 percent in North Dakota.

Local children would no longer need to flee in order to make a living. True, there would be more rape, STDs, truck crashes and meth addiction and prisons and schools would overflow, but at least everyone would be richer, although in the United States and Canada it can take as much as two years for the money to roll in.

Recent research by Headwaters Economics, based in Montana, has shown that, unlike diamonds, a gas or oil boom is not forever.

This body studied oil boom towns in 207 counties in the west of the United States that had high levels of oil and gas development from 1980 to 2011, finding these industries to have a marked, positive effect on employment and income in the short term, but leaving income, crime rates and education worse off in the long term.

In the case of education, this is because extractive industries have lower educational requirements.

Headwater’s study looked only at results, but it could be speculated that when an oil or gas boom is in progress, other industries are crowded out by the high salaries available and the resultant rise in property prices – in Fort McMurray, an oil boom town at the centre of Alberta’s tar sands industry, the population has tripled over the last few decades.

When the boom subsides, jobs in other sectors have vanished, so the net effect on jobs is negative – the “resource curse.”

The authors of the study found that “the magnitude of this relationship is substantial,” reducing per capita income by up to $7.000 if more than eight percent of income arose from oil and gas and there was more than 10 years of specialisation. Factions can compete for control of an area, leading to outright civil war in the worst cases.

How to avoid problems

Far-sighted areas can establish legacy funds as did North Dakota in 2011 so that oil boom towns still have money even after resources are exhausted. It’s possible that an area could be so rich in multiple resources that there’s one boom after another, as in Wyoming’s Powder River Basin.

And oil prices look set to remain high for years, prolonging any boom. This is in contrast to the 1980s, when the uptick in oil prices was negated by the deeds of OPEC, domestic price controls and more, and for most, the boom ended in 1982.

We also now have fracking, which reduces the cost of drilling, but is extremely controversial and quite possibly A Bad Thing.