New species of sharks discovered and the cute Leoparda guttulus 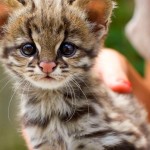 Yesterday we talked new species discovered in 2013, including the the olinguito, the new Targaryen sea slug, and four legless lizards.

Today we continue our discussion of new species. We have two new sharks, a transparent fish, a new tapir and a new jungle cat.

Let’s start with the identification of a new hammerhead shark in South Carolina, a well known shark pupping ground. The new species is called Carolina hammerhead (Sphyrna gilberti) and was identified during a genetic study of another species, the scalloped hammerhead (Sphyrna lewini). Scientists from the University of South Carolina discovered differences in their genetic signatures and were able to identify the new species, which looks basically the same as S. lewini but has fewer vertebrae. 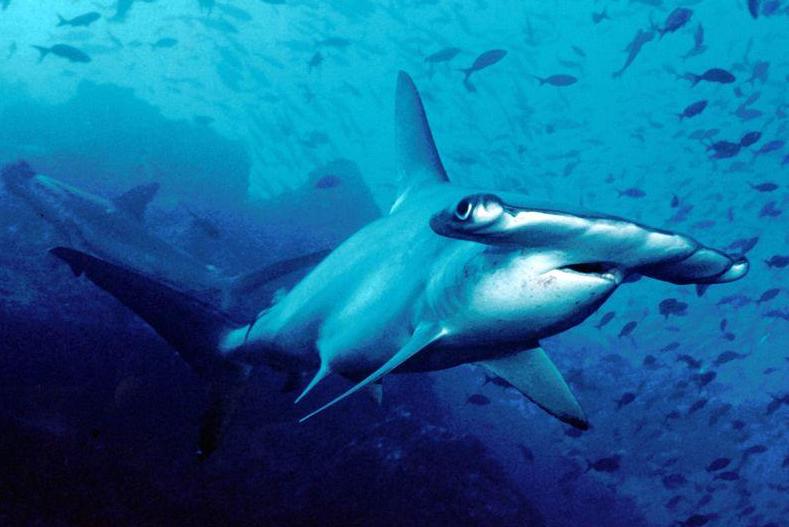 Meanwhile, scientists in the Pacific were not wasting any time, and a new bamboo shark was also found. Bamboo sharks are known for “walking” on the ocean floor with their fins, are relatively small, have cylindrical bodies and barbels on their short snout. The new species, Hemiscyllium halmahera was found in Indonesia. It’s about 70 cm long and has a brown coloration, spotted with darker and lighter colours.

And since we’re talking fish, how could we forget about the quirky Cyanogaster noctivaga? This little fish is the first of a new genus and has been discovered in the Rio Negro, a tributary of the Amazon River. C. noctivaga is 17 mm long, has big eyes, a transparent body and visible, brightly coloured organs. Its bright blue stomach is actually the reason behind its name – Cyanogaster means “blue belly” in Greek.

Let’s stay in South America, where a new tapir was confirmed in 2013.

The critter hasn’t been a mystery to anyone but academics, apparently, since local communities have been very well aware of its existence and have actually been eating it for years. Traditional ecological knowledge is great, all the cool kids are doing it, but it’s always quite complicated to get it down on paper! 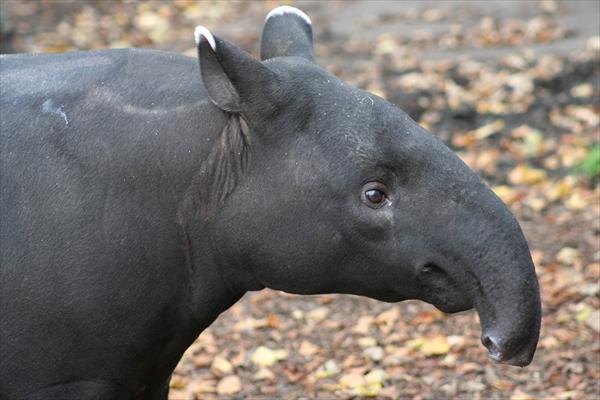 Anyway, the new species is called Tapirus kabomani, using the local word for “tapir”, and it’s the smallest among the five tapir species – only 130 cm long and 90 cm tall.

The story of Leoparda guttulus, a new cat found living in Brazil, is quite similar to the olinguito’s. The animal has actually been observed for a long time, but it has always been confused for a very similar species in the same range, the oncilla (L. tigrinus). Both species are the same size of a domestic cat, with a yellow fur with black and brown spots. After genetic tests the animals have now been divided in two populations, the northern one keeping the name L. tigrinus and the southern one receiving the new L. guttulus classification. The two don’t interbreed, which is one of the main criteria used to define separate species, but there is evidence of L. guttulus interbreeding with two other cats in its range, the pampas cat and Geoffrey’s cat.

That was all! Wait, no bugs?

Hell no. Too many invertebrates are discovered every year, and besides that, they creep me out and I have no desire to write about them. I’m sure there’s plenty of new spiders and cockroaches and centipedes and you can go look for them by yourself while I stay here and go “awww” over pictures of L. guttulus. 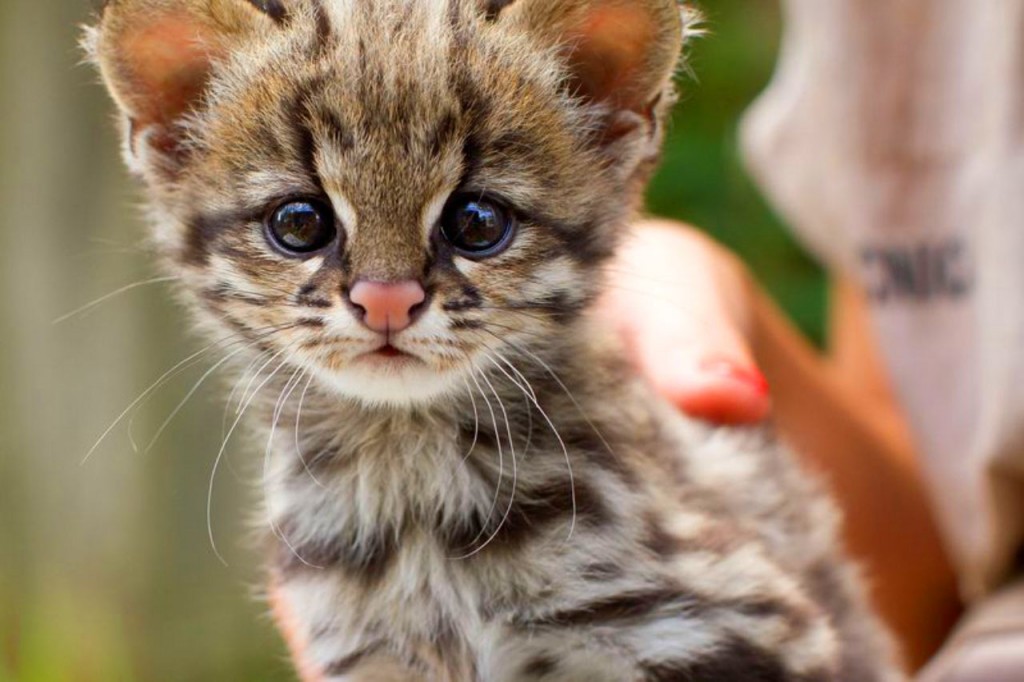 Want to know more?  Here is the University of South Carolina’s page on the new hammerhead; you can have a look on the new bamboo shark here; the paper on the new tapir is here; the papers on Cyanogaster and L. guttulus are, unfortunately, not open-access.