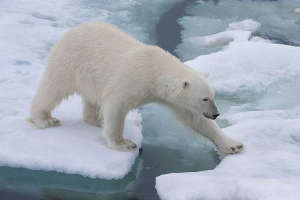 “The high speed mitigation train needs to leave the station very soon and all parties have to get on board,” warns IPCC Chair Rajendra K. Pachauri at the launch of the keenly awaited report of working group III “Mitigation of Climate Change” on Sunday, 13 April in Berlin. It is now proven that evidence of emissions  from global greenhouse gases have risen to unprecedented levels, reaching a record high of 49 gigatonnes CO2-equivalent in the atmosphere in 2010.

Despite a growing number of policies to reduce climate change, emissions grew more quickly between 2000 and 2010 than in each of the three previous decades due to economic and population growth. This trend needs to be reversed very soon: The available space for greenhouse gas in the atmosphere to stay within the 2°C threshold is limited for the world community, namely 3.600 gigatonnes. With the extremely long residence time of CO2 in the climate system, the picture of an inevitably filling and finally overflowing bathtub best describes what’s happening if we do not stop it. 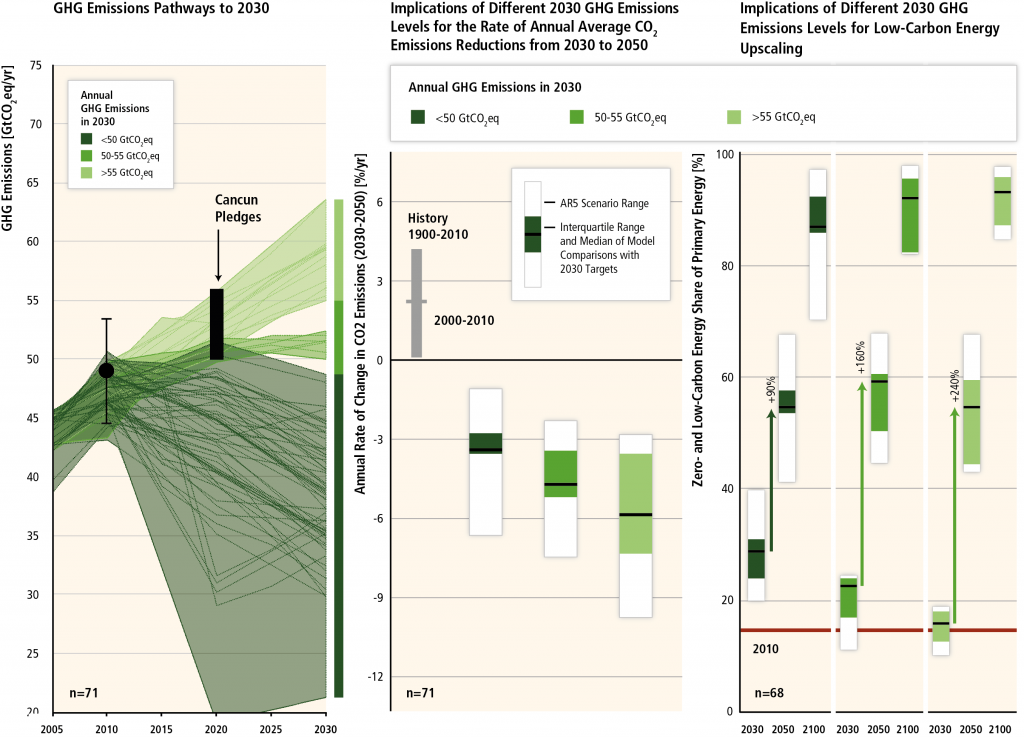 CO2 in the atmosphere: The overflowing bathtub

With roughly 2.000 gigatonnes accumulated, we have already used more than half of the space today according to Reyer Gerlagh, coordinating lead author of chapter 5 who stresses: “The rate down has to be steepened once emissions start to finally decrease. More than 2% per year reduction will be needed with respect to the 2°C target.” 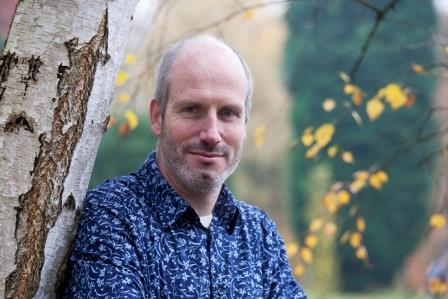 Pachauri explains that “while we haven’t possibly done enough, we have an opportunity to do a lot more.”

And David Victor, coordinating lead author of chapter one says: “We might already have missed the window of opportunity, but it will definitely be shut if we fail in halving our emissions until 2030. Unless we start curbing emissions immediately, we will likely surpass the 2°C, heading towards 3°C.” Co-chair of the working group Ramón Pichs-Madruga stresses that a combination of technical transformation, institutional and behavioural change are all of utmost significance in solving the challenge.

Climate change is happening, impacts are devastating, decarbonisation is key

The report of working group I launched last autumn showed us that human induced climate change is virtually certain, and the working group II report rang the alarm bell on the devastating impacts of climate change on society and nature just some weeks ago in Yokohama, Japan. This brand-new report on the highly policy relevant mitigation questions makes it clear that we will have to decarbonize our whole economy. Any delay will impose additional costs in the near future, costs in loss of human life, loss of biodiversity, and loss of economic opportunities.

Ottmar Edenhofer, co-chair of working group III states: “All scenarios require major technological and institutional changes including rapid up-scaling of low and zero carbon energy technologies in all sectors. By the year 2050, low carbon technologies will have seen a tripling or quadrupling in the majority of the scenarios.” Emission reductions in land use change apparently play an important role together with carbon dioxide removal (CDR) from the atmosphere. In scenarios without carbon capture and storage (CCS), predicted costs can be up to a factor 4 higher than in scenarios including CCS. 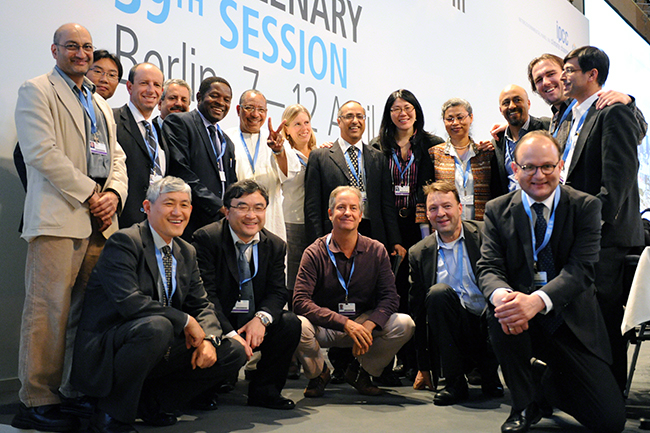 “Large changes in investment patterns are required, shifting investments away from fossil fuels (-20%) towards low carbon energy solutions (+100%)”, explains Edenhofer. 343 to 385 billion USD per year globally were spent on mitigation and adaption efforts in 2010/2011. “A tenth of this, 36 billion USD, have been spent by the German KfW alone, thereof 80% in Germany and 20% abroad”, says Jochen Harnisch, coordinating lead author of chapter sixteen. 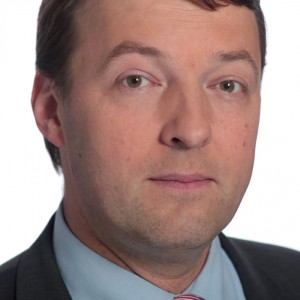 Total public climate finance that flowed to developing countries is estimated to be between 35 to 49 billion USD per year. Adding public and private climate financing, there is still a gap of 30 billion to be filled until 2020. “Investments in energy efficiency are of high significance”, emphasises Harnisch. “System solutions are interesting for the industry. But we need new incentive programmes.”

Ottmar Edenhofer concludes: “Effective mitigation will not be achieved if individual agents advance their own interests independently. This is called a global commons problem. Issues of equity, justice and fairness arise with respect to mitigation and adaptation.” Pachauri fills in: “The report brings out the need for unprecedented level of international cooperation.” And Victor re-enforces: “I am more optimistic about the climate negotiations than ever before, as diplomats are now looking for flexible solutions and strategies, combining top-down with bottom-up initiatives.”

Even though there might be no binding agreement reached in Paris in 2015, several hopefully ambitious agreements are emerging from different arenas comprising high-emitting countries, such as the G20, climate clubs etc.

Artur Runge-Metzger, Director for the International Climate Strategy at the
EC’s Climate Department (by courtesy of DG Climate, European Commission)

Arthur Runge-Metzger, chief climate negotiator for the European Commission stated on Saturday in Berlin (at the EU taz-lab) that Europe’s contribution for the climate negotiations will be to convince by action and climate legislation, and to show that economic growth is compatible with climate targets and mitigation. “Now it is mainly a matter of distributive social justice – within Europe, and globally. Europe needs to answer on how to design the necessary transformation in a socially acceptable manner.” Rebecca Harms, co-president of the European Green Party emphasized at the same event: “Future markets need to be re-defined. If you take climate targets serious, you will have to want the required fundamental changes.”

“The scientists of the IPCC designed a map for mitigation pathways into the future that is highly policy relevant,” explains Youba Sokona, co-chair of working group III. “Policy makers need to take responsibility for our common future. They are the legislators and have to make decisions.” Civil society needs to play their part in asking their governments to take the right action. And media and communication experts will be faced with the challenge to translate the rather technical information into compelling stories. The IPCC has for the first time taken major action to reach out to the public, with a communication unit headed by Jonathan Lynn. Finally, the recently released Hollywood blockbuster “The Years of Living Dangerously” with Harrison Ford provides high speed entertainment on climate change. Check it out!