Carbon Fees 101: What Are They and Why Do They Work? 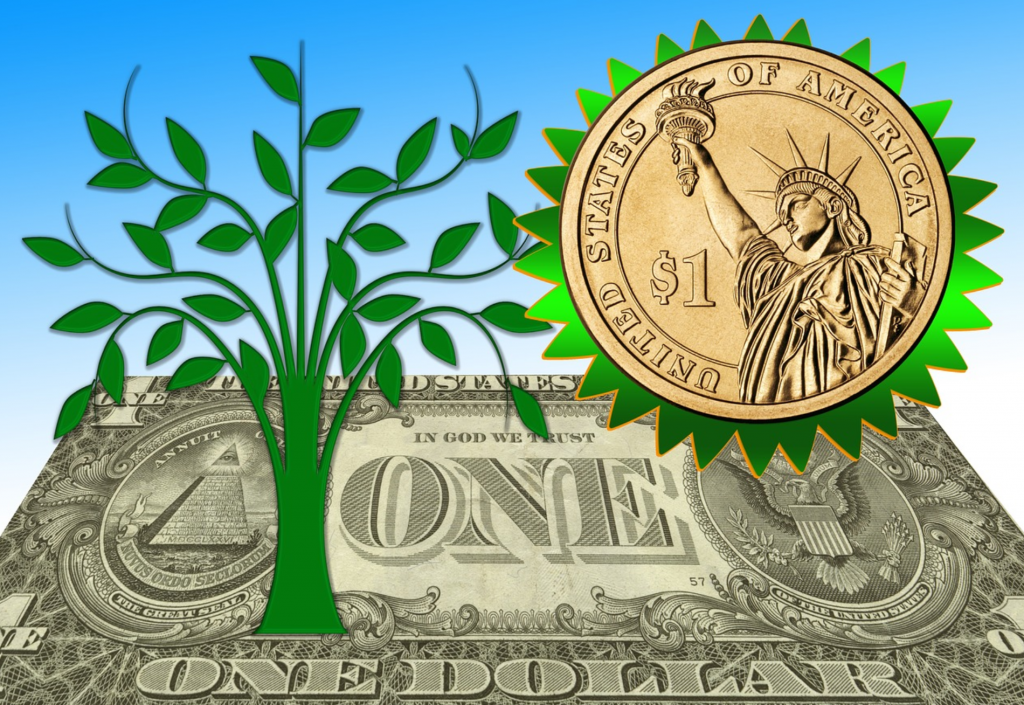 When was the last time you were forced to pay a fee?

Paying fees discourages behaviors and actions. After all, no one likes to be pay extra money!

That is the EXACT thought process behind carbon fees.

What are Carbon Fees?

Carbon fees are expenses charged based on how much carbon dioxide an organization produces.

In other words, the more pollution an organization makes, the more money they have to pay. 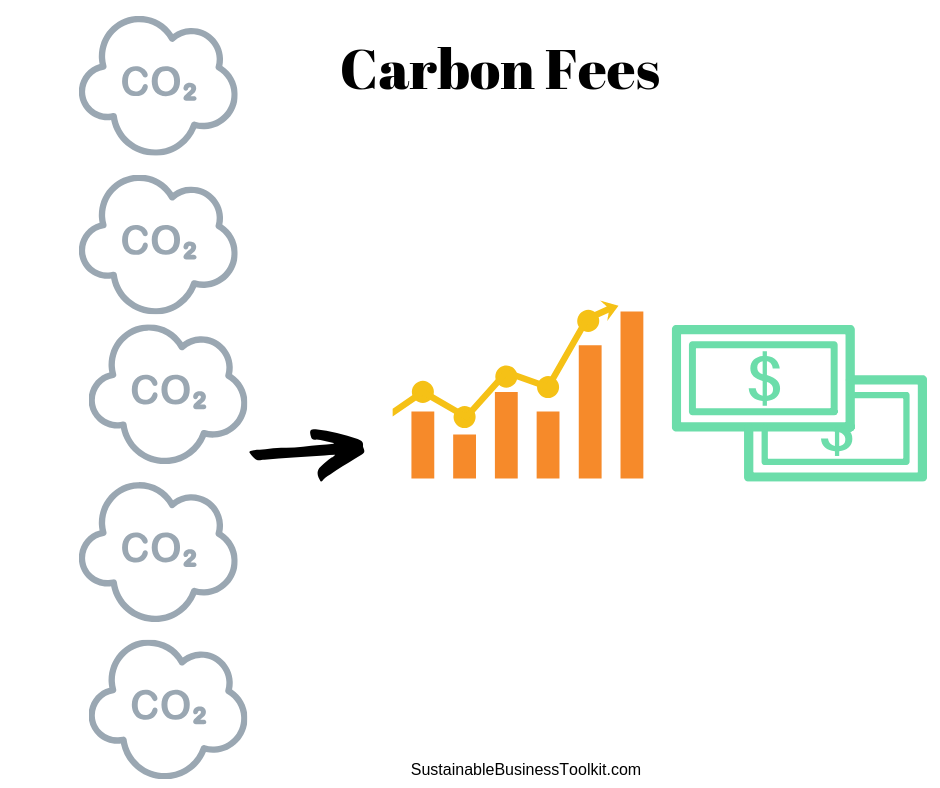 How Are Businesses Using Carbon Fees?

Some businesses charge carbon fees internally. Departments within the company must pay money for the emissions they produce.

For instance, Microsoft implemented carbon fees in 2012. As a result,  they reduced their carbon dioxide emissions by 7.5 million metric tons and saved over $10 million per year. 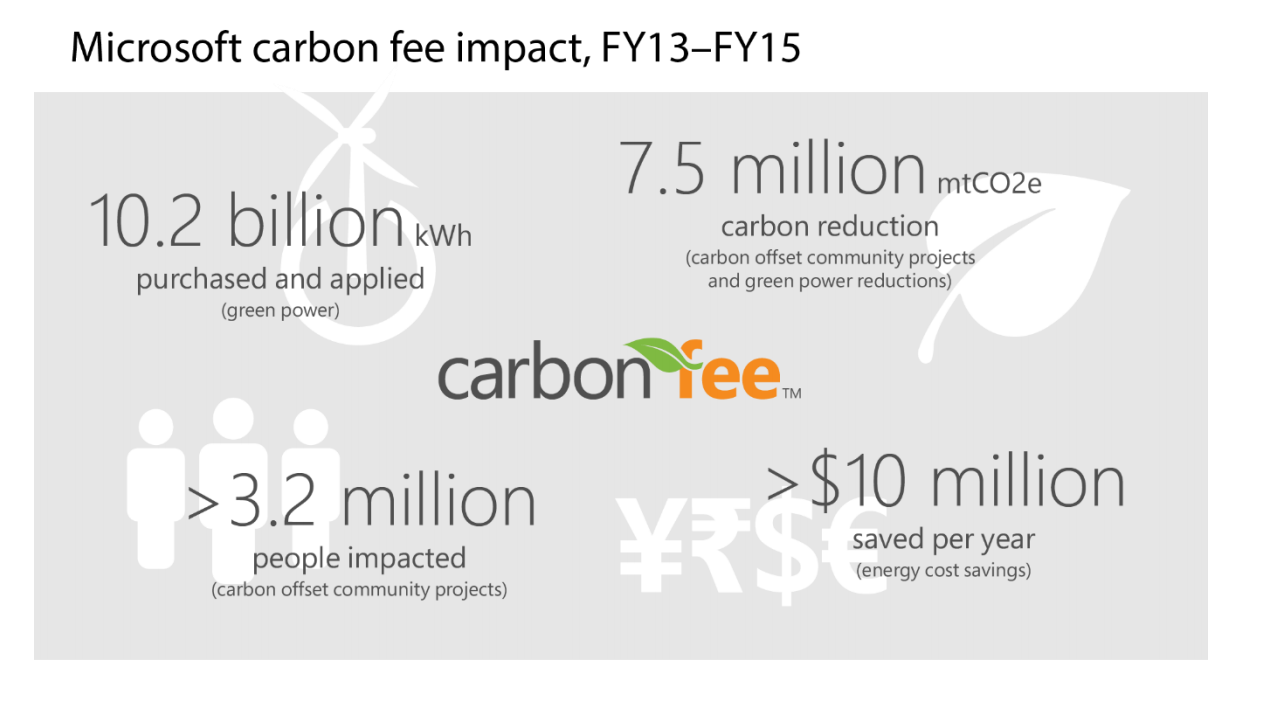 Read about other methods businesses use to reduce their carbon footprint.

Dive deeper into why internal these fees drive results.

Peter Drucker, a famous management consultant, said “What gets measured, gets improved.”

Any company can set out to decrease their emissions. However, in order to achieve that goal they first have to understand the amount of carbon currently produced. Furthermore,  they have to track their emissions in order to measure progress and success.

The first step in setting up a carbon fee program is to measure the amount of emissions produced. The next step is to establish a price for those emissions. This means that a business will have to pay X amount of dollars per every unit of CO2.

Over time, these emissions are tracked and business units are charged accordingly on a periodic basis (quarterly in Microsoft’s case, as shown in the video below).

Carbon fees force each department to recognize the impact their actions have on the environment.

For instance, a department might notice a decrease in carbon emissions if they start holding video conferences for important meetings rather than flying personnel to one location. The lower emissions would result in a lower fee.

Corporations are constantly looking at their profit and loss statement. Anything that is dragging down profits will most likely be eliminated. This system holds each department accountable for their actions regarding sustainability.

Or Perhaps Use a Point System Instead

Some corporations don’t have the ability to implement fees and take capital away from their business. If that is the case, a point system can be used instead. Employees would pay attention and want to succeed if this statistic impacted promotions or bonuses. They key is too make it exactly like any other internal incentive.

4. They Develop a Culture of Sustainability

In most cases, corporations only have a few people that are focused on environmental initiatives. Usually on a “green team” or in a sustainability department. However, carbon fees get everyone thinking about sustainability. Each department, from sales to marketing and beyond, is tasked with being more “green” because they know it will impact them directly.

Businesses won’t see meaningful results unless everyone buys in. Carbon fees could help drive that buy-in.