There are many advantages to living in the countryside, and an increasing number of tired city dwellers are now taking the plunge to greener pastures. The idyllic vision of a house on top of a hill with huge windows facing Fife, the Lake District or the Essex coast – some of the most beautiful rural areas in the UK, may indeed be very enticing but moving to more rural areas can also be a great opportunity to experiment with greener, more sustainable ways of living. Housing regulations may also be less strict in the countryside, making it easier for sustainable living enthusiasts to take on interesting housing and community projects.

Findhorn, a small village North East of Scotland has been recently dubbed the cleanest, friendliest place to live in the entire world by re-nouned news outlet CNBC. Way ahead of its time and our current preoccupations with the environment, the Findhorn foundation was actually created in 1962 and offers to its resident, a truly sustainable way of life, with its biomass boiler, solar panels, wind powered facilities and electric vehicles. The generation of clean electricity is at the heart of the community’s business: it actually produces enough clean electricity to export a good fraction of it profitably. What’s more, peaceful community living is of the highest order at Findhorn, with workshops and courses offered to visitors and residents to provide them with fresher perspectives on how to live together and care for one another and the planet. It may sound a tad utopic but it truly works! 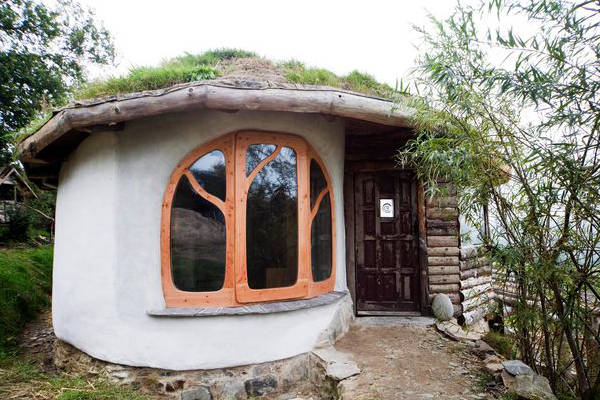 Simon and Jasmin Dale made headlines in October last year when they were featured in an episode of Kevin Mc Cloud’s Grand Designs on Channel 4 with an ambitious task in mind. With a seemingly ludicrous starting budget of £500, they set on to build their very own eco-home, entirely out of reclaimed materials, in a wish to live off the land. Located in the eco-village of Lammas in West Wales, the house used sheep wool for insulation, reclaimed glass for the windows, and timber framed walls filled with straw. In the end, they spent a total of £27,000: probably still one of the cheapest houses ever built on this side of the world!

3. An eco-community project soon in Cornwall 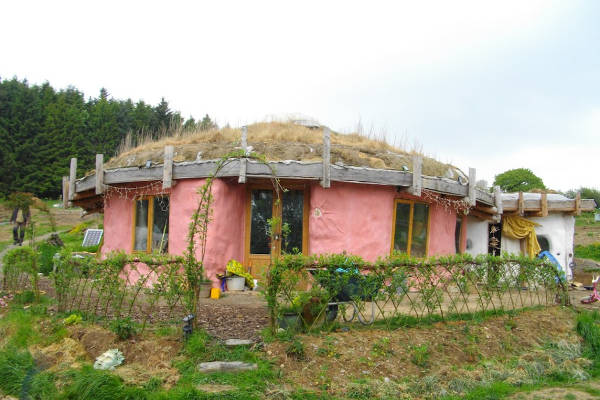 Findhorn and the Lammas community project keeps on inspiring people all over the country and Cornwall might just soon be the next area to boast an eco-village. The project is being carried out by Sarah Bingham who is hoping to be able to raise enough interest in her community to start off the entire process.